2 Years we all spent locked away. Our children deprived of nature, our emotions – trapped in a motionless, weightless world. Covered in plastic sheets, we washed our motivation and hope with disinfectants, soap and detergents day in, and day out. Hoping for the day that humanity, intellect and collectiveness will prevail.

After we striked away two years from our lives, we were contracted to create the summer theme of the most vibrant, modern and hip brand in Burgas, Bulgaria – HashtagPAVILION, which interior design is also our project. We decided to name the first summer with access to parks and outdoor venues “The Soap Bubble Season”. And to kickstart it, an art installation, called “The Bubble Statement”.

You see, Soap Bubbles are more than just fizz: 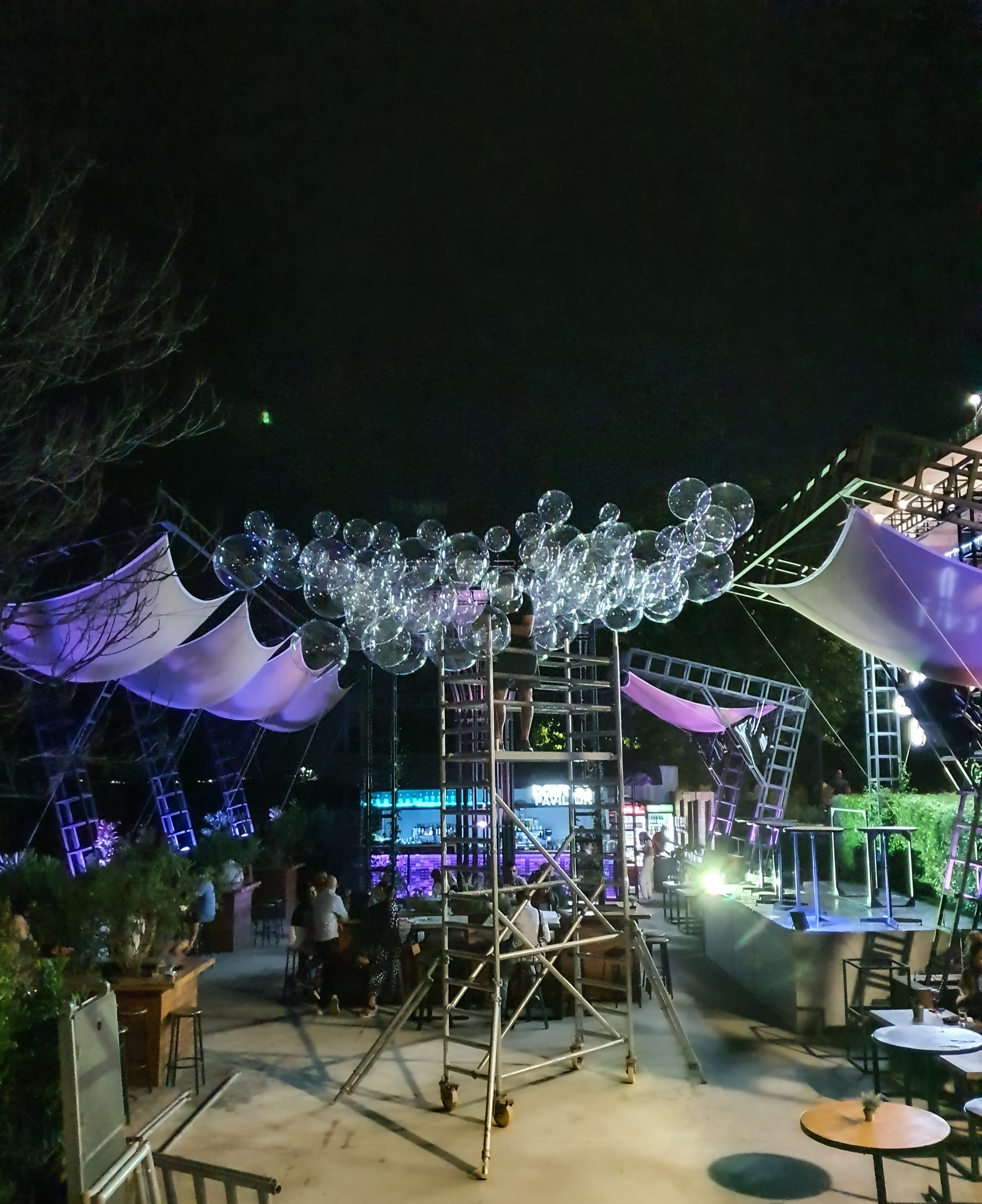 When they burst, they invoke the purest form of childish happiness. And just like those soap bubbles, life found a way to burst trough the plastic barriers.

The art installation took us 20 days to plan, draw and source. After that, it took seven people, 168 hours to fill, hoist and tie a total of 213 balloons, with total weight of around 100 kilograms, including the metal ties, rope and balloons themselves.

The installation was on display for just 2 days.

The piece was imagined and projected by George Iliev.
It was executed by the team of HashtagPAVILION and him. 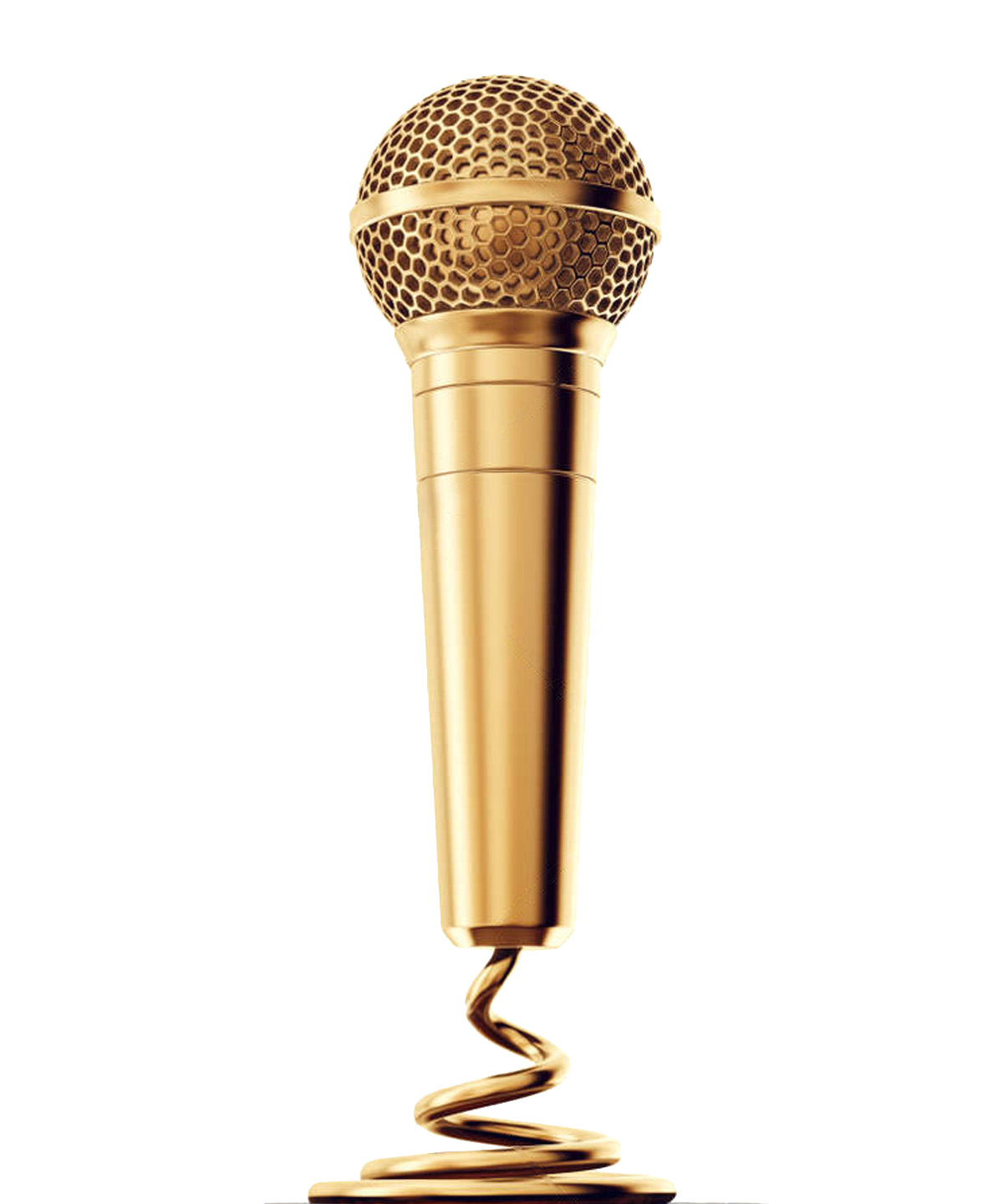 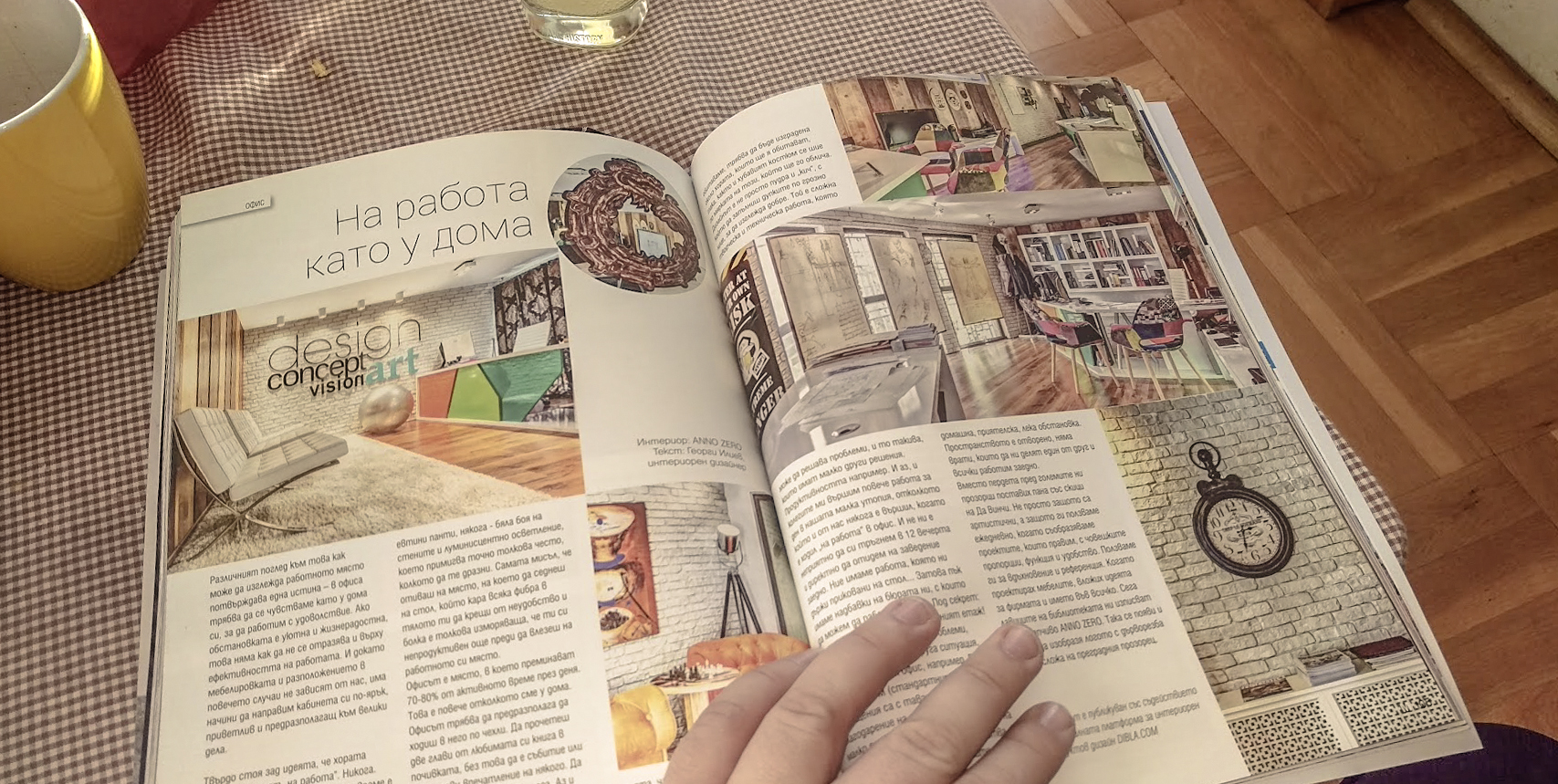